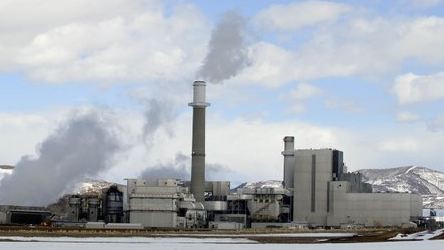 Gas-fired generation will still lead the way this summer yet will lose some of its market share due to economics now favoring other resources, according to a new forecast by the U.S. Energy Information Administration.

Coal-fired power, meanwhile, will make up much of the difference.

The EIA’s Summer Electricity outlook forecasts that the price of gas-fired generation could jump 46 percent this summer to $3.13 per million British thermal units and net generation of about 420 billion kWh. This represents 37 percent of total U.S. electricity generation for the summer, compared with 47 percent during the same period last year.

All resources welcome at POWERGEN International in Dallas. Call for Speakers still open and seeking sessions

U.S. coal-fired power could rise to 289 billion kWh for the summer, pushing that resource’s share of total generation to 26 percent (from 22% last summer).

The extension of federal tax credits is encouraging the continued construction of new wind capacity, much of which is in midwestern states. A large amount of large-scale solar capacity is under construction in Texas.

This additional solar capacity, along with continued installation of new wind turbines, will likely lead to substantially less generation from natural gas-fired power plants in Texas this summer.

Because of possible lower-than-average water supply in the Pacific Northwest. the EIA forecast that U.S. hydroelectric generation during June, July, and August will decline to 71 billion kWh from 81 billion kWh last summer.