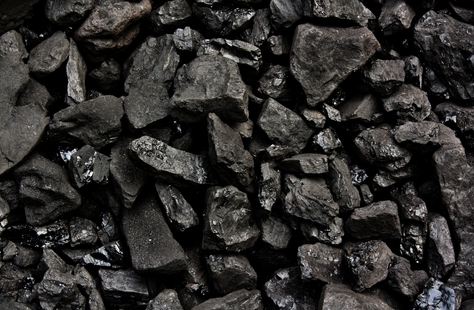 In the Rome Leaders’ Declaration issued following the latest G20 meeting, the leaders say they will cooperate on the deployment and dissemination of zero or low carbon emission and renewable technologies, including sustainable bioenergy, to enable a transition towards low emission power systems. This will also enable those countries that commit to phasing out investment in new unabated coal power generation capacity to do so as soon as possible.

The leaders also commit to putting an end to the provision of international public finance for new unabated coal power generation abroad by the end of 2021while at the same time mobilizing international public and private finance to support green, inclusive and sustainable energy development.

Separately the EU, a member of the G20, has indicated its support for the phase-out of coal in South Africa.

With a strong focus on the climate in the energy section of the Declaration, coal is an obvious target and new coal generation an obvious target within that given the now low cost of solar generation. As such it also is likely to be a hot talking point at COP26 as the many other nations set out actions to reduce carbon emissions as they recommit to the Paris Agreement.

In this vein the G20 leaders also commit in the Declaration to the full and effective implementation of the UNFCCC and of the Paris Agreement, taking action across mitigation, adaptation and finance during this critical decade, i.e. to hold the global average temperature increase well below 2°C and to pursue efforts to limit it to 1.5°C above pre-industrial levels.

“We will deliver national recovery and resilience plans that allocate, according to national circumstances, an ambitious share of the financial resources to mitigating and adapting to climate change and avoid harm to the climate and environment,” they say.

The leaders also record a commitment to maintaining energy security and guaranteeing just and orderly transitions of our energy systems that ensures affordability, including for the most vulnerable households and businesses.

Accordingly, the G20 in collaboration with the inter-governmental International Energy Forum will facilitate a dialogue between producers and consumers to bolster the efficiency, transparency, and stability of the energy markets.

They also emphasize the importance of maintaining undisrupted flows of energy from various sources, suppliers, and routes and recognize the role of digitalization in enhancing energy security and market stability through improved energy planning, while ensuring the security of energy systems against risks of attacks, including through malicious use of ICT.