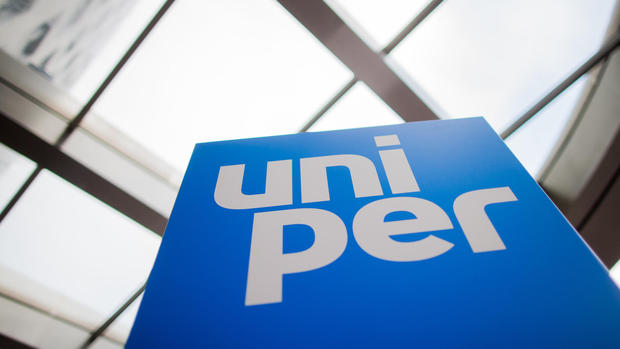 Fortum has today agreed to pay €2.3bn ($2.5bn) to increase its stake in European utility Uniper to 70.5 percent.

Finland-headquartered Fortum had previously held a 49.9 per cent share in Uniper since 2017 and has ever since wanted to increase it to a controlling stake: a move Uniper had previously strongly resisted – to the extent that several top bosses quit this year, including chief executive Klaus Schaefer and finance chief Christoper Delbrueck.

Since then, however, Fortum has said that negotiations with new Uniper chief Andreas Schierenbeck have been very constructive.

Uniper was spun-off from Germany’s EON and operates gas, coal, hydro and nuclear plants across Europe.

Under the deal announced today, Fortum will pay approximately €2.3bn for the combined shareholding, corresponding to €29.93 per share. This takes Fortum’s total investment in Uniper to approximately €6.2 billion, representing an average acquisition price of €23.97 per share.

In a statement, Fortum said that it has been its preference “to agree with Uniper on a joint path forward, yet discussions have each time ended short of actions. Fortum is convinced that this change in Uniper’s ownership structure as well as a resolution of the complex relationship between all parties will return stability and put focus solely on the business and the opportunities available to us.”

Closing of the deal is subject to regulatory clearances in Russia and the US and is expected by the end of the first quarter of 2020. No European Commission clearance is needed as Fortum already received unconditional merger clearance from the EC last year.

Fortum president Pekka Lundmark today said: “I am pleased that we have taken this important step to create a leader in the European energy transition. I am convinced that this will create attractive opportunities for both companies and their employees. For Fortum’s shareholders this transaction will be earnings accretive. As always, this investment follows our prudent investment criteria to add value reflecting carefully managed risks.”

Fortum said it “intends to be represented on Uniper’s Supervisory Board commensurate with its ownership without delay”.

It added that the strategic and operational rationale was based on the belief that “utilities play a key role in the transition towards a carbon-neutral Europe by decarbonising their energy supply”.

“At the same time, they must ensure that energy is always available at an affordable cost to consumers and industry. When Fortum first announced its investment in Uniper in 2017, Fortum said that together the companies would not only create value for all stakeholders but could also take a leading role in the European energy transition. The portfolios of Fortum and Uniper are synergistic in Sweden and Russia, while the investment in Uniper offers Fortum access to Germany and other continental European markets where the two companies have very little overlapping businesses.”

Fortum added that it “expects to realise attractive returns on its investment in Uniper and wants to continue paying a stable and over time increasing dividend to its shareholders. These strategic grounds remain intact.”

Uniper is sponsor of the Smart Power Plant Knowledge Hub at POWERGEN International, happening Nov. 19-21 in New Orleans. The company is leading a session on machine learning, artificial intelligence and other digital aspects in power generation at the event.