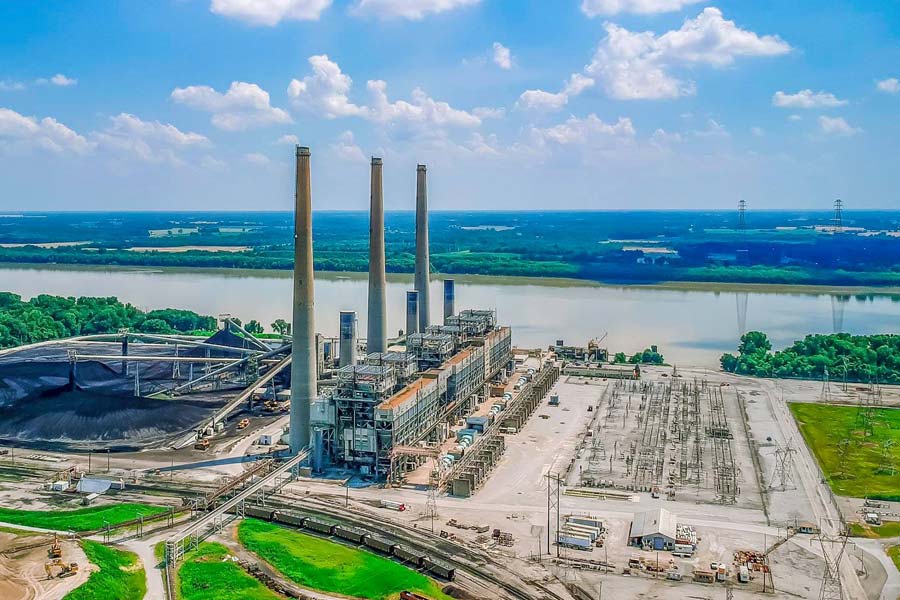 The owners of the coal-fired Joppa Power Plant will close the nearly 70-year-old site in 2022, three years earlier than previously announced.

Owners Vistra Energy and its subsidiary, Electric Energy Inc., will retire Joppa on Sept. 1, 2022, as part of a revised agreement to settle a complaint brought by the Sierra Club in 2018. The complaint to the Illinois Pollution Control Board alleged environmental violations prior to Vistra’s ownership, according to this week’s announcement.

“The hardest decisions we make are those that impact the dedicated men and women of our plant workforce and the local communities,” Curt Morgan, Vistra CEO, said in a statement. “In this case, we agreed to shut down the Joppa plant in light of the legal uncertainties and significant economic challenges facing the plant.”

Vistra is pushing for state passage of the Coal to Solar and Energy Storage Act, which would incentivize companies to reinvest in and repurpose sites like Joppa for zero-emission generation, using the infrastructure and creating jobs for the region impacted by the closure, according to the company’s report.

“We have a construction-ready plan to invest $550 million, including approximately $59 million at the Joppa location, to transform coal plant sites into renewable energy centers,” Morgan said.

If the Act passes, Vistra intends to build a stand-alone 45-MW battery energy storage facility at the Joppa plant, which does not have the site characteristics to support utility-scale solar. The new battery system would store enough electricity to power approximately 22,500 homes.

The Joppa coal-fired power plant’s first unit entered into operation in 1953 and a second unit two years later, according to reports. It is a 1,000-MW subcritical coal-fired facility.

The future of coal-fired generation is still a key part of the content for POWERGEN International, which will happen Jan. 26-28, 2022 in Dallas. The coal-fired sector’s challenges and possibilities can be discussed in a variety of session tracks, from Decarbonization to Optimizing Plant Performance to Trends in Conventional Power. The POWERGEN Call for Speakers is now open and seeking submissions for session ideas.