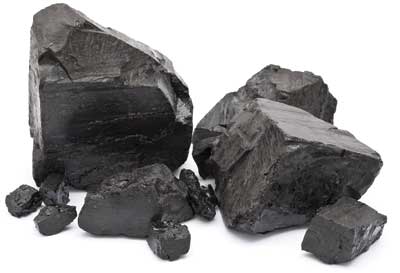 The coal industry continued its decline in 2020, although electric power use or storage of the fossil fuel seems to have risen slightly despite power plant retirements.

A new report by the U.S. Energy Information Administration indicated that domestic coal production fell 24 percent year over year in 2020 to 535.4 million short tons. This also led to a 20-percent decline in the national coal mine workforce, with more than 10,000 people losing or leaving jobs in the industry and not being replaced.

At the same time, part of this increase in stock could be a result of lesser use of coal-fired generation in the electricity mix.

U.S. coal consumption decreased 18 percent compared to 2019. The electric power sector accounted for about 91 percent of the total coal consumed in the U.S. last year, according to the EIA.

Earlier in 2020, the federal agency reported that nine coal-fired U.S. power plants were retiring in 2020, with three set to close this year. Many utilities are planning to repurpose retired coal-fired plants either as natural gas-fired stations, renewable hubs or coal to gas to hydrogen conversions, such as the Intermountain Power Project.

The harsh winter of early 2021, however, showed that coal-fired capacity has some resiliency value. While many gas-fired power plants suffered outages, pipelines froze and wind turbines were stilled, coal-fired plants stepped up to supply electricity during sub-zero temperatures, including providing 41 percent of the mix within the Southwest Power Pool during the worst periods leading to load shedding (cutting power to customers).