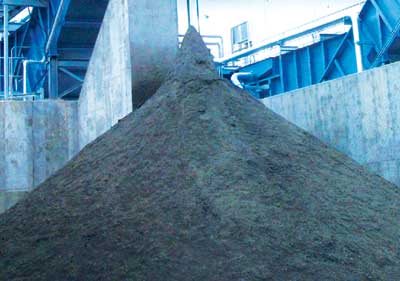 Duke Energy is filing a settlement with North Carolina regulators on the plan of ash management from its coal-fired power plants.

“This agreement addresses a shared interest in putting the coal ash debate to rest as we work toward building the cleaner energy future North Carolinians want and deserve,” said Stephen De May, Duke Energy’s North Carolina president. “We were able to reach a balanced compromise that will deliver immediate and long-term savings to customers and provide greater certainty to the company over the next decade.”

See our complete coverage of the coal-fired generation power sector

Duke Energy estimated that the new settlement will reduce costs by approximately $1.1 billion. The company can still earn a return on its remaining balance in the ash fund.

The agreement stems from coal ash rate case decisions three years ago. Duke Energy is in the process of permanently closing its remaining coal ash basins in North Carolina. The state’s Utility Commission will make final decisions on the proposed rate requests reducing pending costs by 60 percent, according to the company release.

Duke Energy will close six coal ash sites in the state and excavate close to 80 million tons stored from coal-fired power generation. The utility will have coal ash removed from the basins and into on-site lined landfills.

The coal ash basins to be closed and excavated include Allen, Belews Creek, Cliffside, Marshall, Mayo and Roxboro.