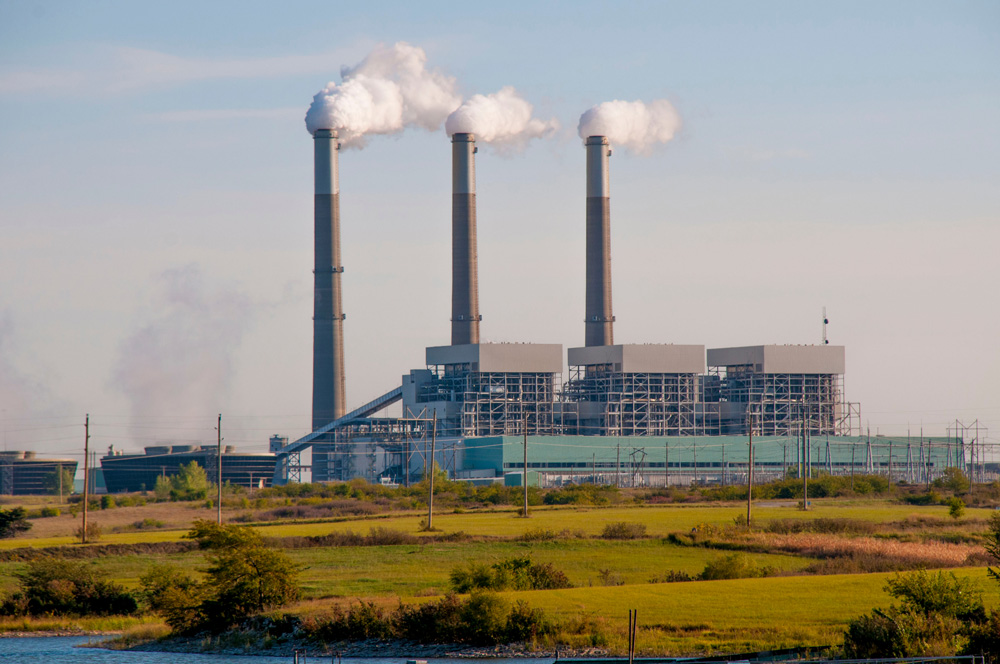 Coal-fired power certainly has long-term challenges to viability, but some short-term -and not so short-term- boosts may be on the horizon.

Reuters recently reported that energy security and economic fears is driving the mammoth Chinese energy industry back toward new coal-fired generation projects. One of those includes the $1.9 billion, 4-GW coal power project in Qingyang.

The U.S. electricity sector, meanwhile, may see a near-term, possibly temporary, rise in coal-fired generation. According to the federal Energy Information Administration’s most recent Short Term Energy Outlook, the coal-fired share of U.S. generation mix could return to 24 percent in 2021, the same portion it held in 2019.

The resource fell from 24 percent to an expected 20 percent this year, as cheaper and more efficient gas-fired and renewable generation came online. Next year, though, coal will jump up somewhat while electricity demand declines slightly and the steady increase of gas-fired generation is pushed back for at least one year, according to the EIA.

The government forecasts that gas-fired power plants will account for 34 percent of U.S. electric generation next year, down from this year and 2019.

Some of this back and forth with gas and coal may prove relatively insignificant as renewable energy continues to rise within the electricity mix. The EIA forecasts that more than 30 GW of new wind capacity will be added this year and 2021, while utility-scale solar will increase more than 25 GW during the same period.

All of that will contribute toward a 10-percent reduction in energy-related carbon emissions this year compared with 2019, according to the EIA.

Back to China: the nation added 11.4 GW of new coal-fired capacity in the first half of the this year, according to the Reuters report. A report by Global Energy Monitor this summer estimated that China had close to 250 GW of coal-fired capacity under development overall, a 21 percent increase above 2019.

The Future of Coal-fired Generation will be one of the content tracks offering sessions at POWERGEN International, planned for March 30-April 1 in Orlando, Florida.