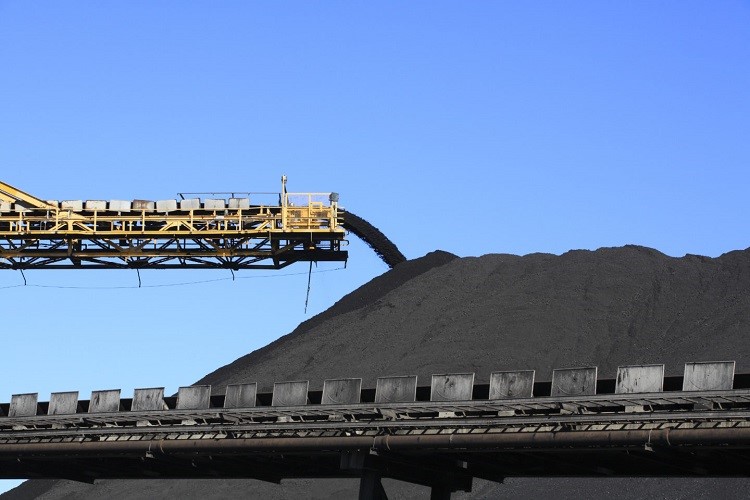 U.S. stockpiles for power generation reached their highest level in three years this spring, at least temporarily ending a long stretch of storage decline, according to the federal Energy Information Administration.

April data from the EIA shows that domestic coal stockpiles increased to 152 million tons. While this is a level not reached since 2017, it still comes amidst a long drop and with U.S. coal-fired generation falling to a 42-year low.

Those coal-fired plants still in operation are keeping an average 114 days’ burn supply on site, as of April.

The two primary types of coal used for electricity generation in the U.S. are bituminous coal and subbituminous coal. The former is mainly mined in the Appalachian and Midwest regions of the U.S., while the latter is primarily produced in Wyoming.

Read more about coal-fired power in the U.S. and the world

The EIA expects the U.S. power sector will consume about 377 million short tons of coal in 2020. This would be the lowest amount for domestic electricity generation since 1972, according to the federal statistics.

In fact, 2020 could prove to be a milestone year for coal in a negative way. It likely has fallen from the second-largest share in the U.S. electricity generation mix to fourth, behind both nuclear and renewable (hydro, wind and solar combined).

Coal could rebound in 2021 to a tie for third place with combined renewables (accounting for 22 percent of the capacity mix) compared with natural gas (35 percent) and nuclear (21).

The Future of Coal-fired Generation will be part of the conference sessions offered at POWERGEN International planned for March 30-April 1 in Orlando, Florida.