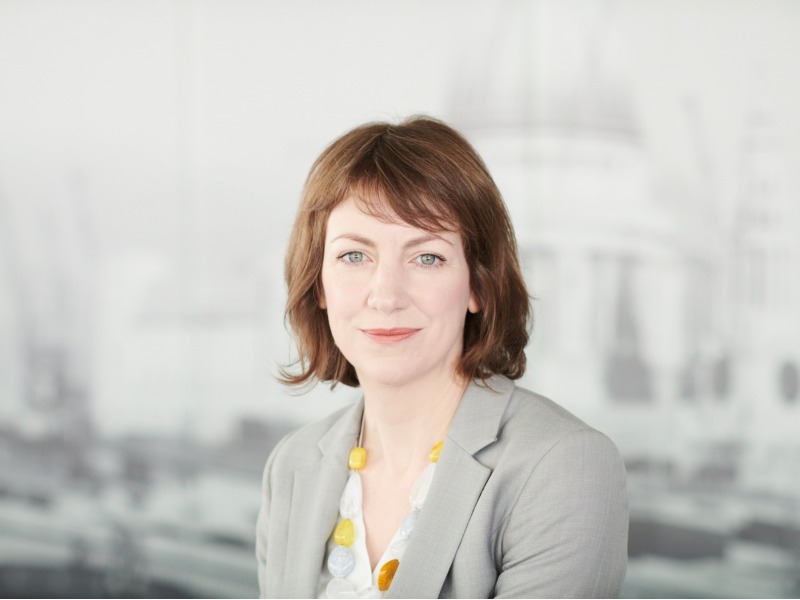 Herbert is an experienced senior executive with a background in energy policy. She is currently Director of Strategy & Development at the Low Carbon Contracts Company, which was set up to primarily manage the UK government’s Contracts for Difference with low carbon electricity generators and more recently positioned as the future counterparty to its power and industrial CCUS contracts.

Herbert said she was “extremely excited to be joining the CCSA at such an important time. CCUS is a vital solution to deliver net zero across the economy. I look forward to working with the CCSA team and its members to build this critical industry and bring forward a successful CCUS programme to achieve UK climate goals.”

Read PE’s full coverage of carbon capture technologies in the U.S. and worldwide

She previously held several roles at what was the Department of Energy and Climate Change (DECC), where she worked on Electricity Market Reform, the 2010-11 Energy Bill, and was Head of International Cleaner Fossil Fuels policy in the Cleaner Fossil Fuels Directorate (subsequently the Office of CCS).

Jonathan Briggs, Chair of the CCSA Board, said Herbert would “build on the current positive momentum for CCUS and lead the CCSA in the next stage of its development”.

Herbert succeeds Luke Warren and will take up her role as CEO in October.