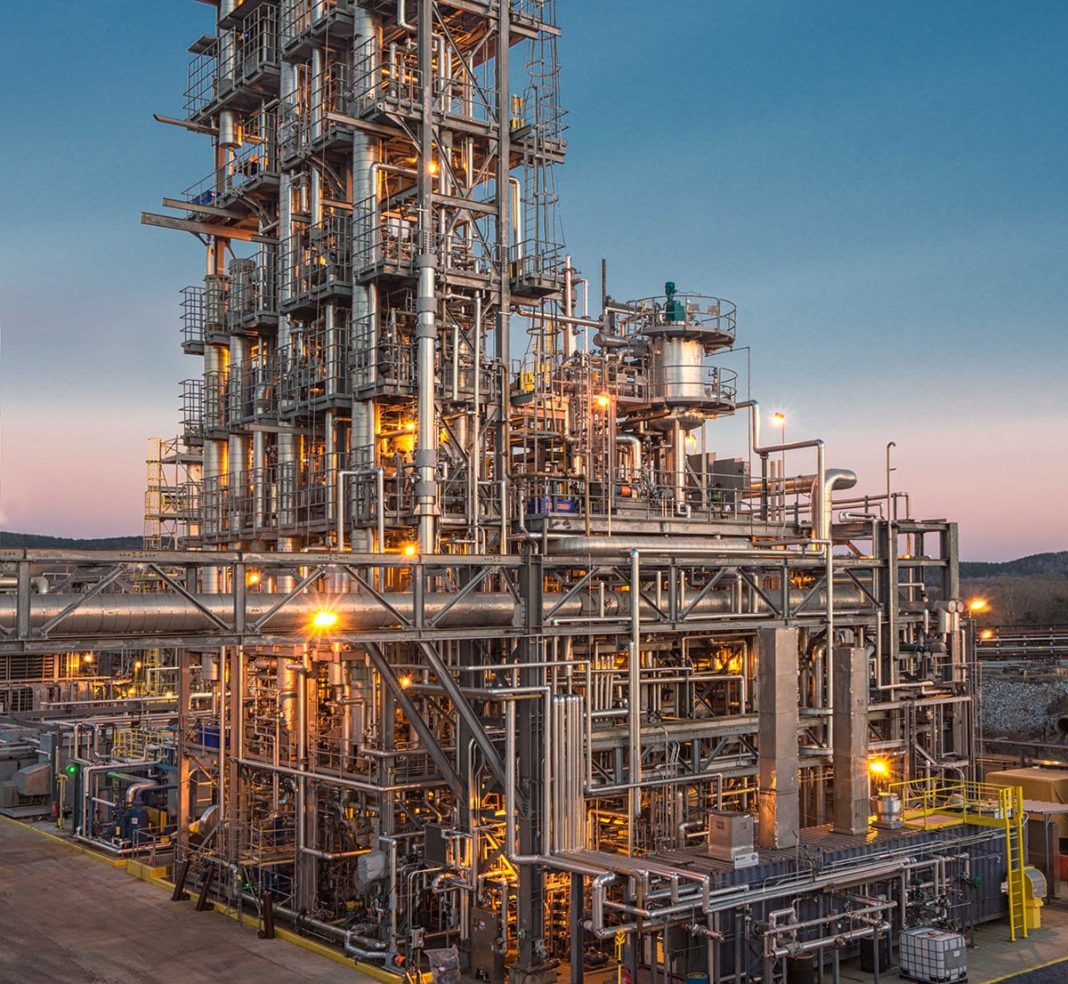 “First fire is a key achievement in the National Carbon Capture Center’s evolving research path, which is increasingly focused on technologies to deliver a net-zero future – from carbon capture for fossil fuel-based power generation to carbon utilization and direct air capture,” said Mark. S. Berry, vice president of research and development (R&D) for Southern Co. which operates the facility in Wilsonville, Alabama.

First fire of the new system included validating its ability to start up and operate as designed. John Carroll, National Carbon Capture Center project engineer, said the team carried out a multi-step start-up process that included firing the boiler at minimum load and then ramping the system to full load to prove its performance.

“While the system is designed to operate at a lower load to simulate a natural gas combined-cycle unit for testing, it also must operate at a higher load that is very close to coal plant conditions,” said Carroll. “We were able to put the system through its paces to prove it will operate properly at both conditions and a full range in between.”

“The natural gas addition positions our facility to meet the needs of technology developers and research institutions looking to test their advanced designs and processes outside of the lab at bench- and pilot-scale,” said John Northington, who serves as director of the National Carbon Capture Center and as Southern Company R&D’s director of net-zero technologies. “With this new infrastructure and our highly specialized team, carbon capture innovators will have more options for moving their technologies forward.”

As the primary carbon capture research facility for DOE, the National Carbon Capture Center has worked with over 30 organizations from seven countries and completed more than 110,000 hours of testing, advancing a wide range of technologies toward commercial scale. That work has reduced the projected cost of carbon capture for fossil-based power plants by a third, and further reductions are expected.

In October, DOE’s Office of Fossil Energy and NETL renewed their cooperative agreement with Southern Company to manage and operate the facility for another five years. This formally marked the project’s expansion into new areas of research to reduce greenhouse gas emissions from fossil-based power plants and to advance carbon dioxide utilization and direct air capture solutions.