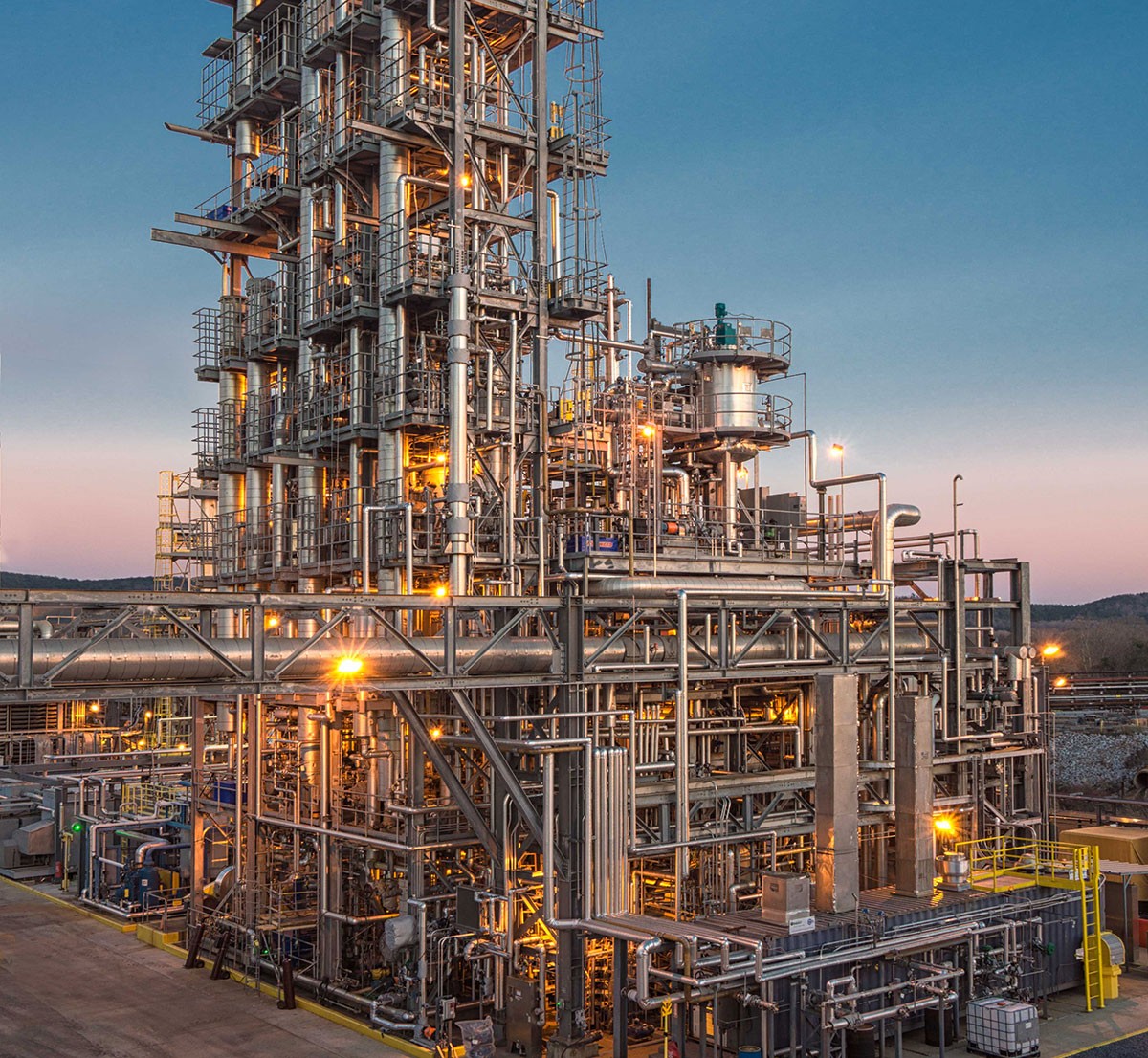 Nine projects researching new methods for direct-air carbon capture and storage will receive $24 million in funding from the U.S. Department of Energy.

DOE announced the funding for Direct Air Capture (DAC) experimentation and research efforts. Carbon reduction efforts may not be enough to help reach the federal goals of net-zero carbon by 2050.

“Finding ways to remove and store carbon directly from the air is an absolute necessity in our fight against the climate crisis,” said Secretary of Energy Jennifer M. Granholm. “This investment in carbon capture technology research through universities and DOE laboratories will position America as a leader in this growing field, create good-paying jobs, and help make our carbon-free future a reality.”

The nine awards are led by two national laboratories and seven universities, including North Carolina A&T State University, an Historically Black University. The awards tackle topics including discovery of novel materials, chemistries, and processes for extraction of carbon dioxide from air, and combined experimental and computational studies on carbon dioxide capture for sequestration or reuse.

The selected projects include:

Total funding is $24 million for projects lasting up to three years in duration, with $8 million in Fiscal Year 2021 dollars.