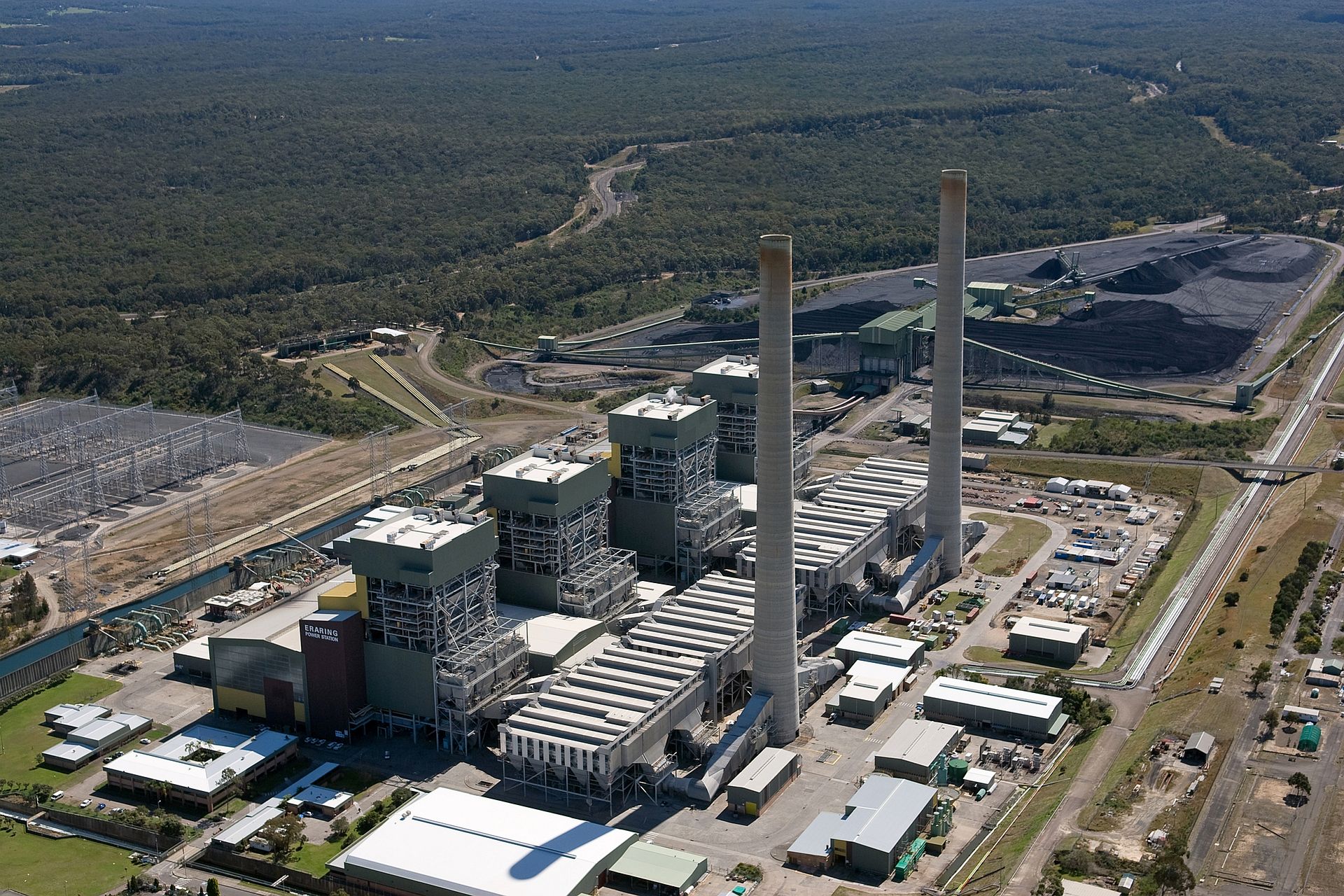 Australian Prime Minister Scott Morrison defended and highlighted the growth of renewable energy in his country during a national address this week.

At the same time, he also stood up passionately for fossil-fueled power generation in the future.

Morrison vowed that his government will push for gas-fired power plants and keep coal-fired generation going to add firming capacity and support renewables over the coming years. This will provide grid stability and keep prices low, he added.

The prime minister noted that more than $30 billion was invested in Australian renewables over the past three years, calling it three times the per capita rate of clean energy spending in Germany, China or France. Australian is in the process of adding nearly 13 GW of renewable capacity in just two years.

“Australian has seen an unprecedented influx of renewable generation,” Morrison said, according to a government transcript of his national energy address on Tuesday. “This is not something we have sought to hold back; rather, we have encouraged it.”

The prime minister said his nation is feeling the impact of coal-fired retirements and needs some 1,000 MW of “dispatchable generation” to keep prices low and firm up capacity when the wind doesn’t blow and the sun doesn’t shine to support wind and solar.

See more stories on the future of coal-fired power generation

Critics from within and outside the government said that Morrison is ignoring the impact of climate change on Australia. A majority of Australians also believe that climate change is an immediate threat, remembering the devastating wildfires of less than a year ago.

The closure of fossil-fueled plants such as Hazelwood and Liddell have and will continue to pressure on the Australian grid, the prime minister said. A task force study last year by Energy Minister Angus Taylor forecasted that wholesale energy prices could rise $20 per MWh if the coal-fired Liddell station’s capacity was not replaced before it shuts down.

Morrison said the government wants the market to deliver that 1,000 MW of new dispatchable capacity by the summers of 2023-24, with final investment decisions made by April 2021.

“So this is the plan: If the energy companies choose to step up and make these investments to create that capacity, great (and) we will step back. If not, my government will step up and we will fill that gap.”

The federally owned Snowy Hydro company is already developing plans to build a gas-fired generator in Hunter Valley near Sydney if the private market does not respond, he added.

Morrison also stood up for the future viability of coal-fired power in the island nation long known for its mining history. In fact, national forecasts predict that coal-fired power will still comprise about 25 percent of the Australian electricity market in 2040, he noted.

“With new technologies such as carbon capture and storage continuing to improve, it will have an even longer life, not just here in Australia but in our export markets as well.” Morrison said. “Right here…that means jobs. My government understands this. The fact that we understand it is important. So many of your livelihoods depend on it. And not everyone shares this view.”

Australia is the largest coal exporting nation in the world by a long shot, according to reports.

The Australian prime minister said that new transmission and pipeline capacity is necessary to get this dispatchable generation and renewable energy growth to customers throughout the nation. The commonwealth will work with state government accelerate projects such as the Marinus Link, Project Energy Connect, VNI West Interconnectors, HumeLink and the QNI Interconnector.

Those long-distance projects will create more than 5,000 jobs, he predicted.

(Rod Walton is content director for Power Engineering, POWERGEN International and the POWERGEN+ virtual series. Walton has spent 12 years covering the electric power industry. He can be reached at 918-831-9177 and rod.walton@claronevents.com).