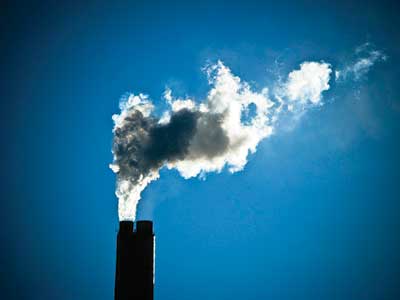 All three units of a massive new coal-fired power plant in India should be operational by the end of this month.

Talwandi Sabo Power Ltd, part of Vedanta, announced that the three units totaling 1.98 GW will be fully operational in the Mansa District project. The company was waiting on some parts to rectify technical issues which caused a shutdown of 660-MW Unit 1 earlier this year.

“It is expected that within next week two units shall be functional and, by the end of the month, all the three units will be operational,” reads a statement by Talwandi Sabo Power as reported in several Indian publications.

See our full coverage on the future of coal-fired generation

The project comes at a crucial time in the Punjab state, which is suffering from power shortages.

The supercritical coal-fired plant will be operated by Talwandi Sabo. The engineering and construction contractor is China-based SEPCO1.

The project came under fire from environmentalists, nearby farmers and other opponents challenging the project’s emissions impact on the region. Talwandi Sabo Power was ordered to pay compensation to farmers impacted by fly ash and toxic emissions.